Climate Action in the Lead Up to COP26: Dirk Forrister and Brad Page in Conversation

Climate Action in the Lead Up to COP26: Dirk Forrister and Brad Page in Conversation

Join Brad Page, CEO of the Global CCS Institute, and Dirk Forrister, President and CEO of the International Emissions Trading Association (IETA),  for a conversation on CCS, carbon pricing and climate action.

As COP26 in Glasgow looms large, the pair will discuss how the global landscape has changed in regard to climate action, what can be expected from the conference, the status of carbon pricing and emissions trading, and the role and position of CCS in achieving net-zero ambitions amongst other topics. Don't miss out on what promises to be a prescient discussion between two leaders with decades of experience and insight.

Dirk Forrister is President and CEO of the International Emissions Trading Association (IETA). Previously, he was Managing Director at Natsource LLC, the manager of one of the world’s largest carbon funds. Earlier in his career, Mr. Forrister served as Chairman of the White House Climate Change Task Force in the Clinton Administration. Prior to that, he was Assistant U.S. Secretary of Energy for Congressional, Public and Intergovernmental Affairs; and legislative counsel to Congressman Jim Cooper. He was also Energy Program Manager at Environmental Defense Fund. Mr. Forrister now serves on the Board of Directors of the Verified Carbon Standard and as a member of the Advisory Boards of the National Center for Atmospheric Research and the American Carbon Registry.

Brad Page has been the CEO of the Global CCS Institute since August 2011, having brought extensive knowledge and experience on Australian and international energy and climate policy issues. Prior to the Institute, Brad spent almost eight years as CEO of the Energy Supply Association of Australia, steering the organisation through a period of significant transformation while representing members on a wide range of energy market and climate change policy issues. During much of this time he chaired the Commonwealth Scientific and Industrial Research Organisation’s (CSIRO) Energy and Transport Sector Advisory Council. Brad’s earlier career was in the Australian Public Service, working across a range of portfolios culminating in direct involvement at the senior executive level with the development, implementation and subsequent review and improvement of Australia's national electricity and domestic natural gas markets. 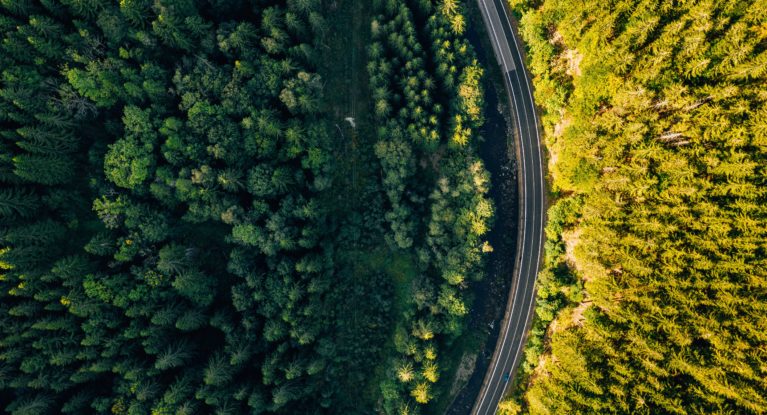